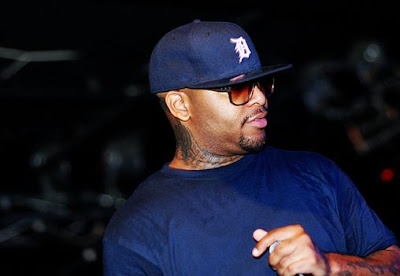 
Friday evening (Sept 2nd) in Baltimore, MD Detroit's own Royce Da 5'9 performed LIVE at Sonar. As surprise guests, he brought out Kid Vishus (who is also a collaborator on "Success Is Certain") and group member Crooked I from Slaughterhouse. 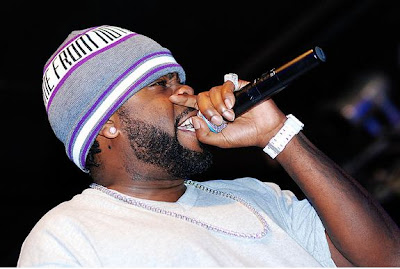 The show was hosted by 92 Q's Squirrel Wyde & the tunes were provided by DJ Remedy. Before Royce touched the stage, Greenspan, LOS, Skarr-Akbar, Lenwood & Grad Dai opened. Royce graces the stage around 12:45am and the crowd erupted with excitement! Between sets, he shared some of his favorite liquor (1800 Silver) to anyone who had a cup and they essentially then took a drink with one another. Royce also took some time to briefly tell the audience how five years ago he was in jail, so all of this was just a bonus. He then shared that "Bad Meets Evil" has now been established as certified Gold and "Lighter's" (also featuring Eminem & Bruno Mars) was now Platinum. 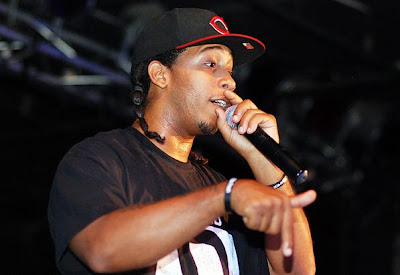 Royce Da 5'9 definitely delivered Friday night in Baltimore and is more than deserving of such an amazing year he is having. This one of a kind show was powered by Harris International & Tay-Land Promotions.